The College of Sciences is honoring four graduating seniors in its Daniel L. Solomon Scholars Program.

The program, which is currently made up of 19 named scholarships, is named for the college’s inaugural dean, who spent more than 30 years at NC State before retiring in 2015. Solomon Scholars are selected based on academic achievement, scientific leadership qualities and distinctive life experiences.

Marc Diard (Lynn M. “Mike” Perry Scholarship), a native of Raleigh, majored in marine science with a physics concentration. He participated in several field research projects, including research about storm-driven heat transfer in the Gulf Stream at an NSF Research Experiences for Undergraduates program in Rhode Island. He conducted that research in conjunction with NC State faculty member Stuart Bishop and presented it at the Ocean Sciences Meeting in San Diego in February 2020. He hopes to do entry-level work in data science for a year at the National Oceanic and Atmospheric Administration (NOAA) before returning to college for a graduate degree.

Seth Goodnight (Linda Balfour and Robert Hill Scholarship), a native of Raleigh, graduated with degrees in mathematics and meteorology. He participated in research projects on tropical meteorology and climatology at NC State, Texas A&M and the National Centers for Environmental Information, and he coauthored a review paper on the climatology of monsoonal seasons that was published in the Journal of Climatology. In addition to his Solomon Scholarship, he was recognized as a NOAA Hollings Scholar. He will be pursuing a master’s degree at the University of Illinois at Urbana-Champaign, studying severe storms.

Mike Rehnberg (Goudes Merit Scholarship), from Shelby, N.C., majored in meteorology, with minors in mathematics and geology. He researched tropical cyclogenesis with Anantha Aiyyer at NC State and participated in a field project on Andros Island, Bahamas, studying factors that contribute to conservation support in marine communities. He also spent two years working as a data analyst for the North Carolina State Climate Office. In the fall, he will begin a master’s degree at the University of Illinois at Urbana-Champaign, studying tropical cyclone evolution. 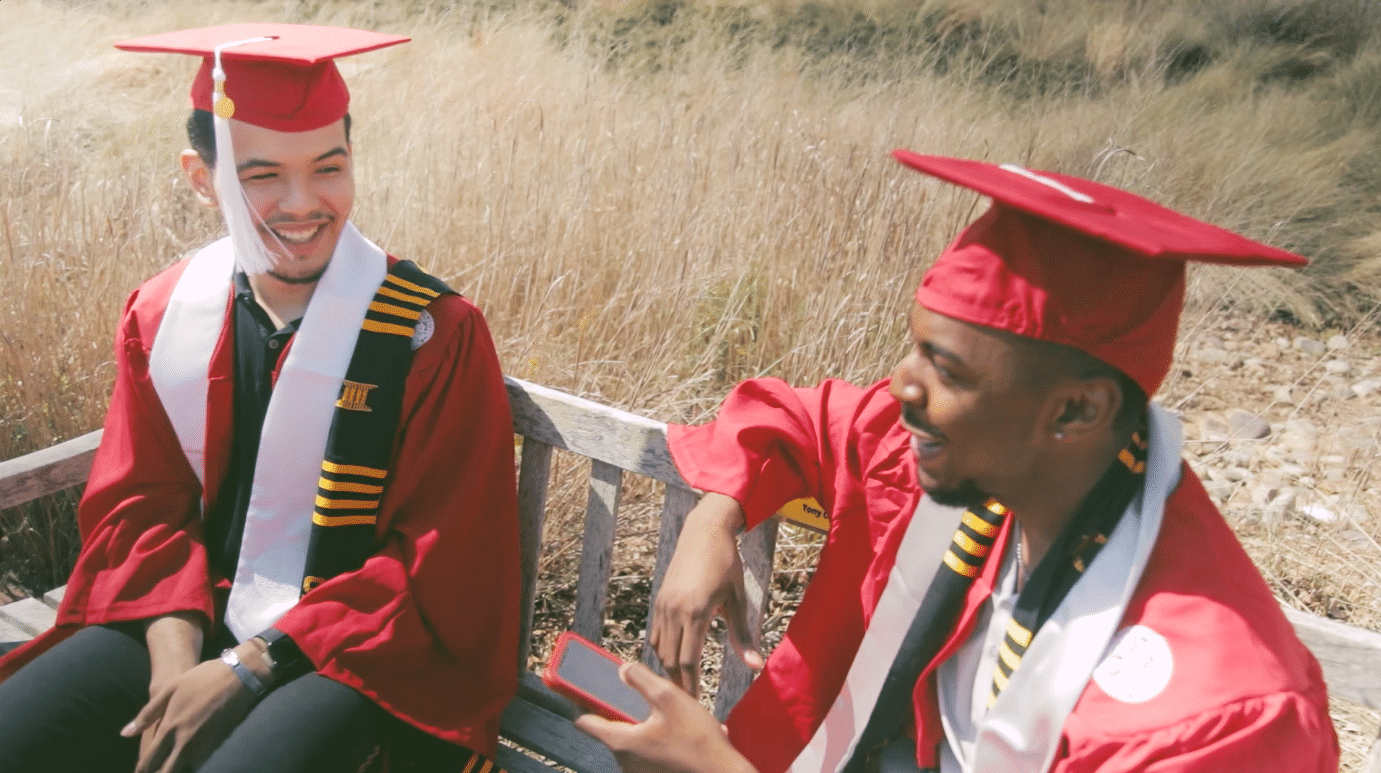 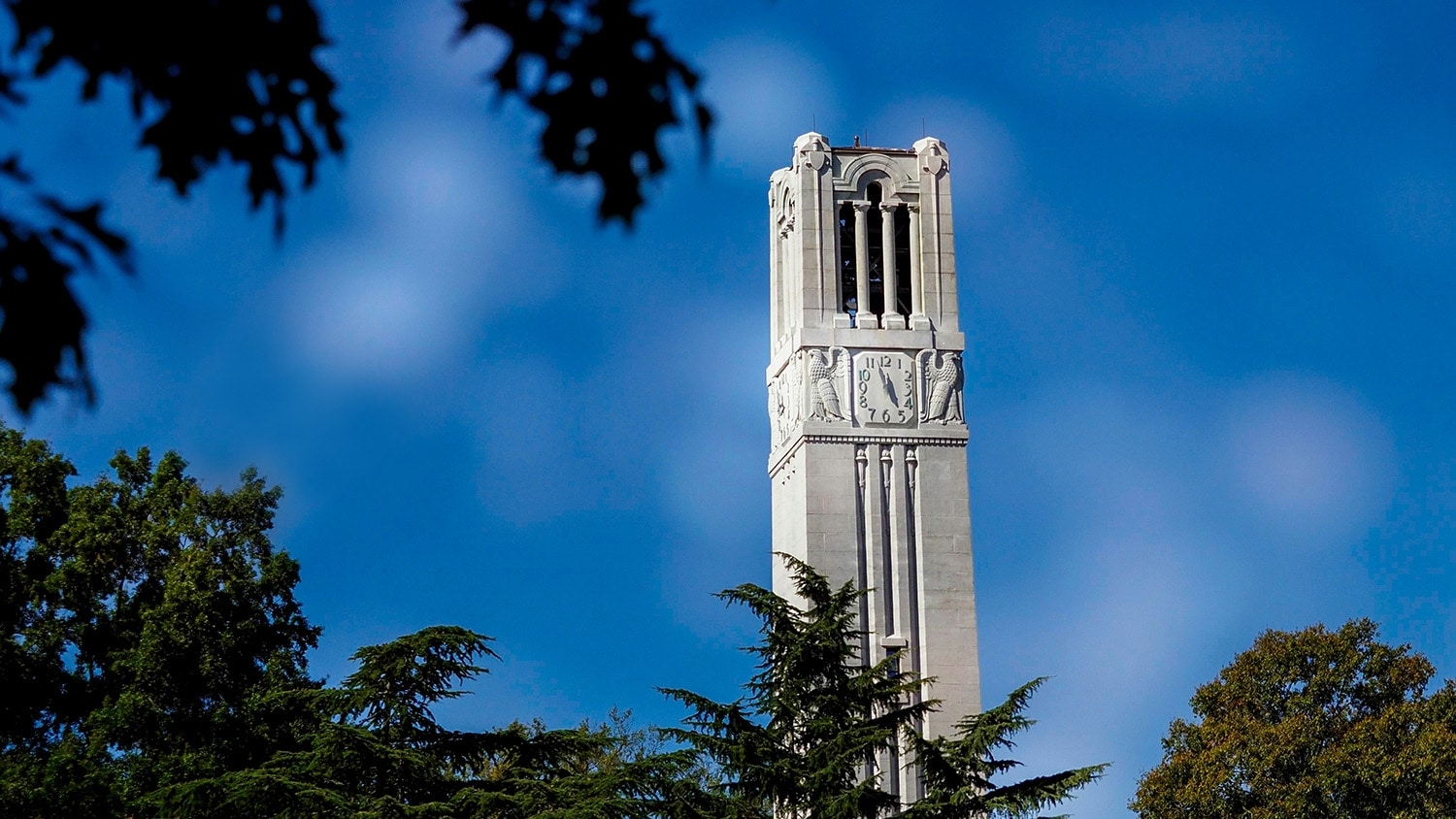 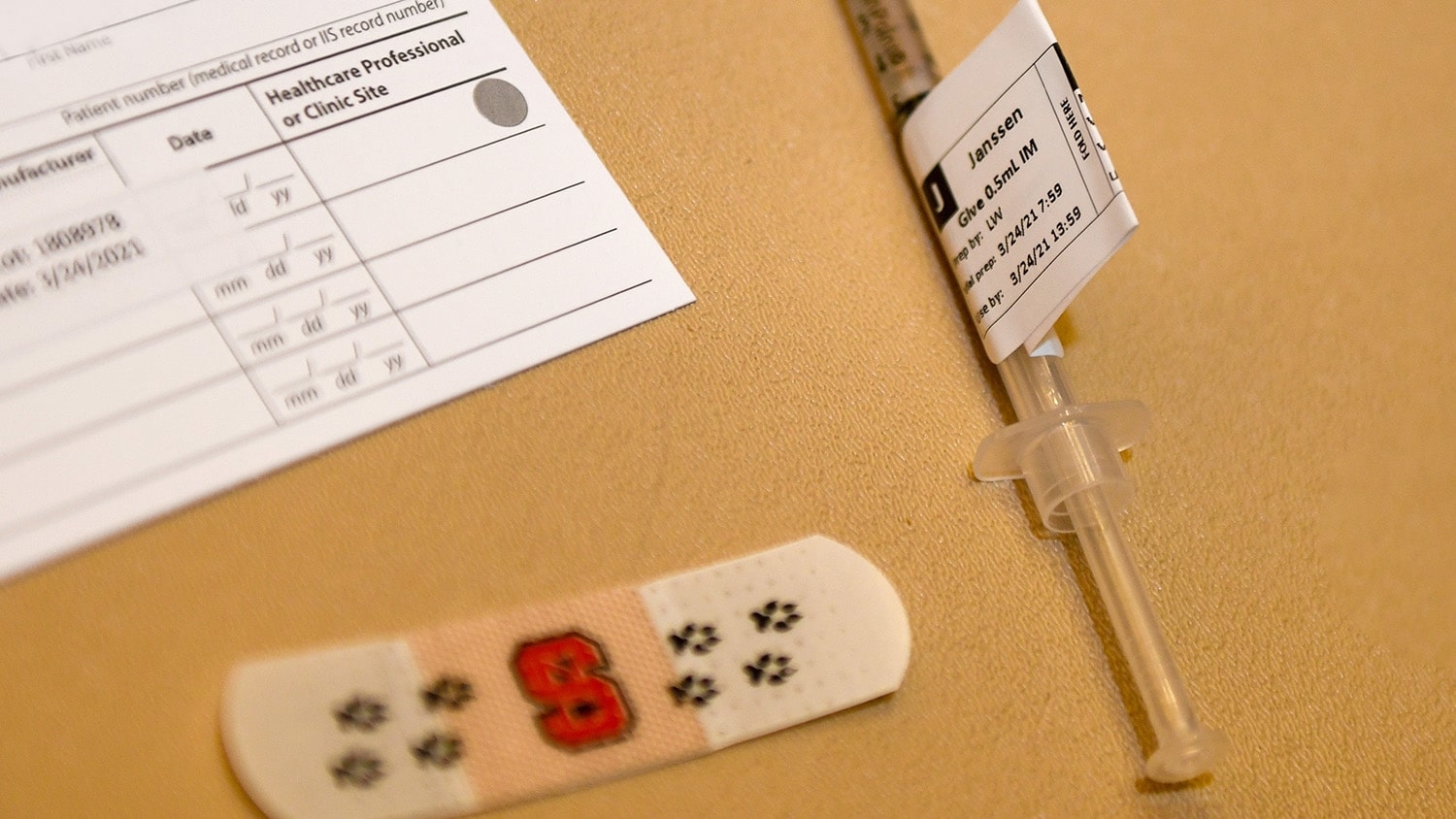 Behind the Scenes of COVID-19 Vaccine Review