Medal of Achievment by PAMS College for 1990 Ph.D. Graduate

Ji Zhang was recently awarded the Medal of Achievement by the College of Physical and Mathematical Sciences at North Carolina State University.

This award recognizes alumni of the college who have excelled through their chosen professions or public service, and proven themselves destined to make a significant impact in science, government, education, business or industry.

After receiving his doctorate in 1990, Ji spent 13 years as a biometrician and senior director of biostatistics at Merck Research Laboratories. While there, he managed the statistical support for the successful development, filing and marketing of several compounds.

Ji left Merck in 2003 to join the world’s third largest pharmaceutical company. As vice president of biostatistics at France-based Sanofi-Synthelabo Research, he was responsible for world-wide biostatistical and programming support for discovery, preclinical and clinical research. These clinical projects included development of compounds for the oncology, cardiovascular, thrombosis, psychiatry, metabolism, respiratory, neurology and internal medicine areas. His title changed to vice president of biostatistics and programming in 2004 when the company became sanofi-aventis.

Most recently, he was promoted to vice president of international clinical operations and international development, which includes responsibility for about 3,000 researchers and support personnel in R&D centers in 28 countries, and clinical operational activities in many more. This division crafts clinical development strategies and study protocols, implements clinical studies globally, monitors patients in the trials, and collects and analyzes data in support of new drug applications worldwide.

Ji began publishing early in his career and as of November 2006, he had published 19 papers on statistical, epidemiological methods and applications, 20 papers on medical and clinical research, and another 34 reports, abstracts and other pieces. He’s also given numerous presentations at professional meetings and conferences. The most common topics of his work are related to clinical trial development related to asthma research.

Ji has served his field as referee of several journals, some for many years. He has spoken at numerous conferences and meetings, and has served as chair or organizer for invited sessions. He is a member of several societies, such as the American Statistical Association and Biometric Society, and has contributed his time and talents to many committees within those organizations.

“We’re very proud of Ji, we’re excited about his latest achievement, and we expect even greater things from him in the future,” said Daniel L. Solomon, dean of the college. 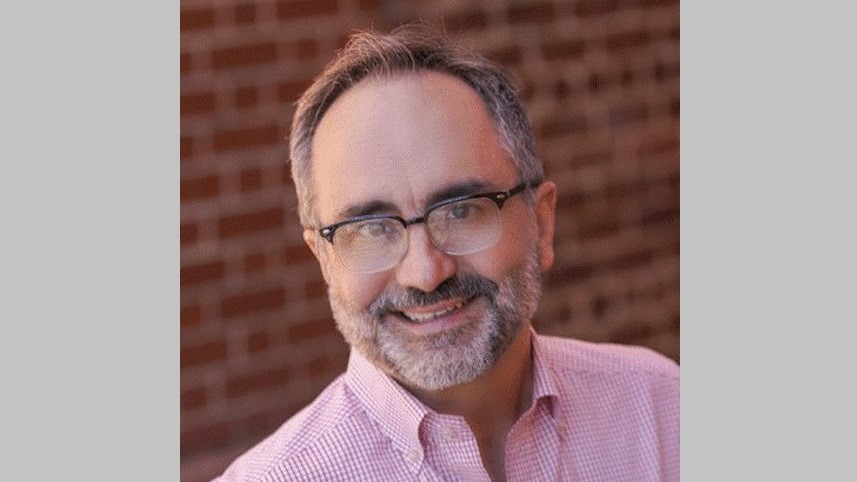 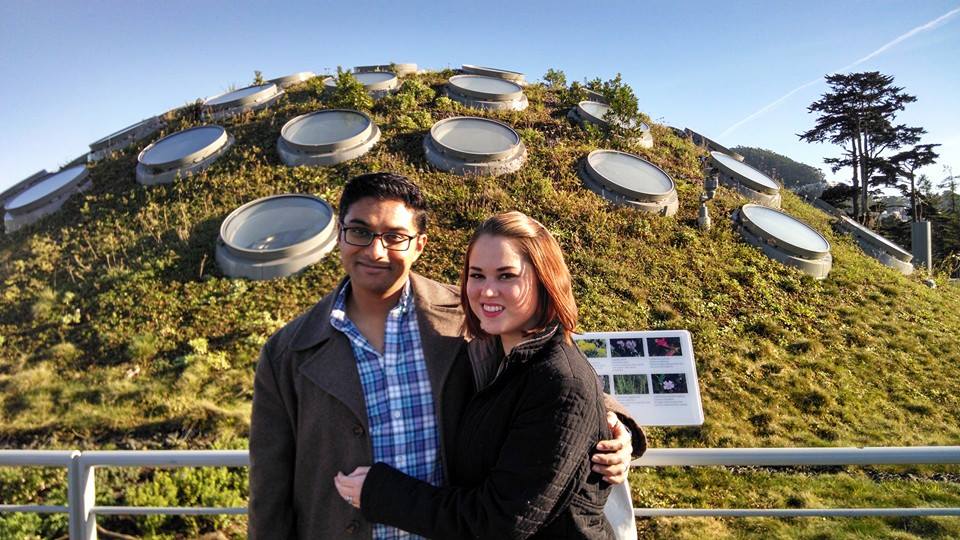 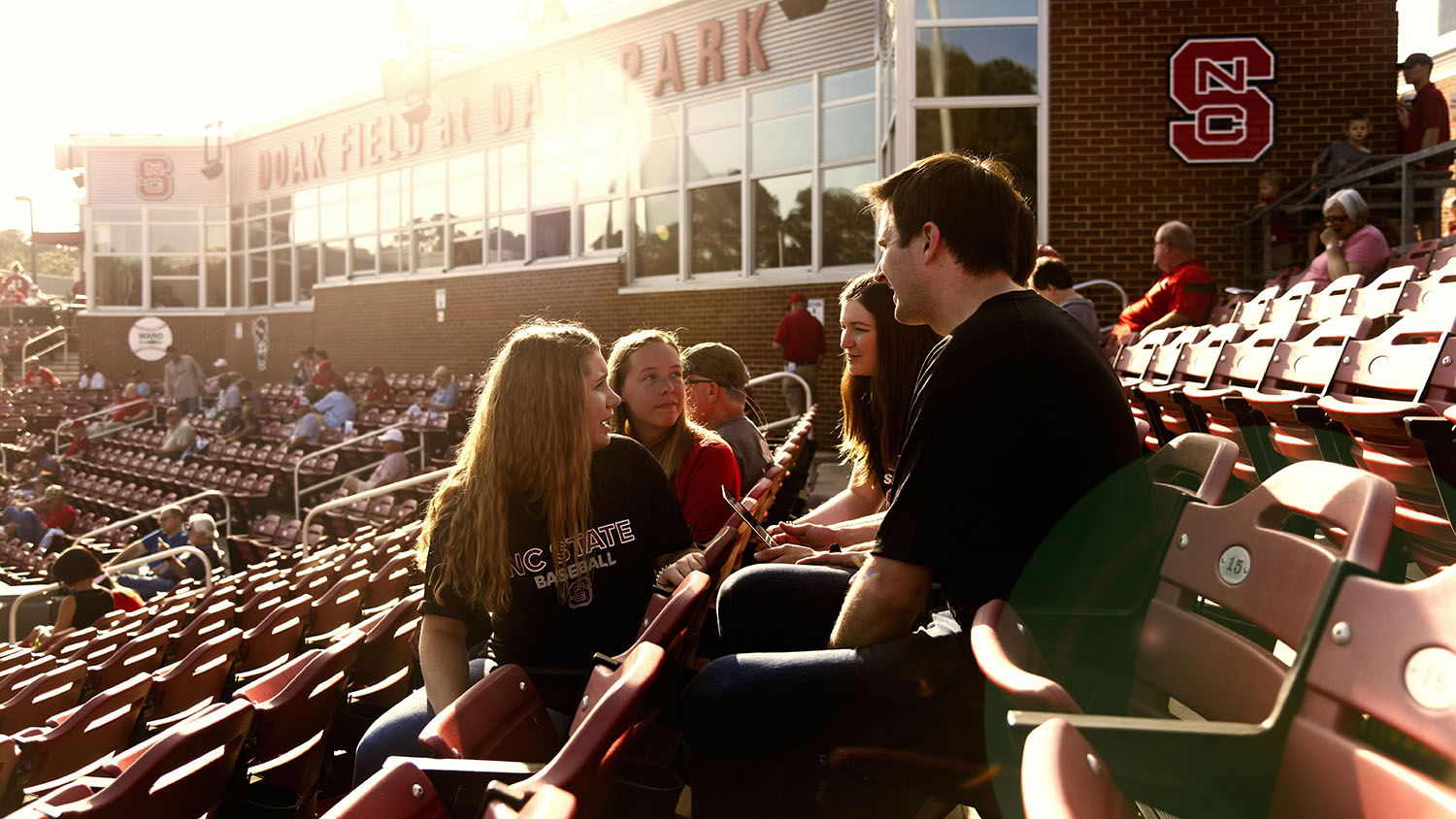