The College of Sciences has named Brian Reich of the Department of Statistics as the Gertrude M. Cox Distinguished Professor.

Reich is a prominent statistician who joined the NC State faculty in 2008. He is well-known for his work on spatial statistics, extreme value analysis, variable selection and dimension reduction. He applies these methods to environmental areas such as ecology, air pollution and climate change, as well as to data from the physical and materials sciences.

“Professorships like this one are important because they help us honor and support outstanding faculty,” said Chris McGahan, dean of the College of Sciences. “Brian’s contributions to his field and our university have been substantial, and we are excited to see what he will do next.”

Reich has been awarded approximately $25 million in research grants over the course of his career, including funding from the National Institutes of Health, Gates Foundation and National Science Foundation. He has authored or coauthored more than 140 scientific publications and delivered more than 70 invited research presentations.

Reich is a fellow of the American Statistical Association (ASA) and was awarded the 2013 Young Researcher Award from the ASA’s Section on Statistics and the Environment. He has also been named a Faculty Scholar at NC State.

Donations from alumnus J. Stuart Hunter, who earned a doctorate in statistics from NC State in 1954, along with an anonymous matching contribution, made the endowment for the Cox professorship possible. 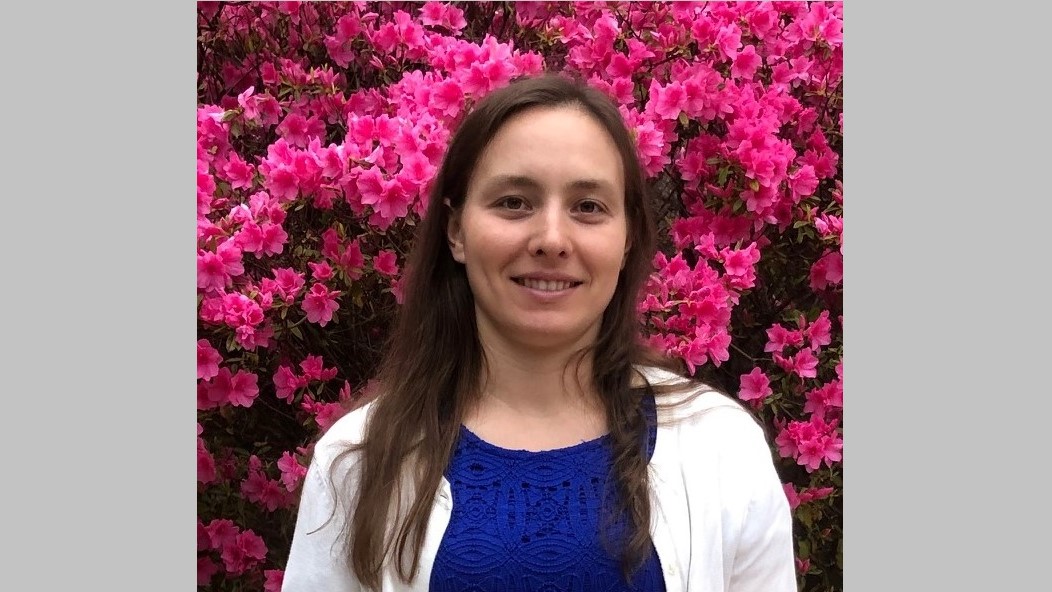 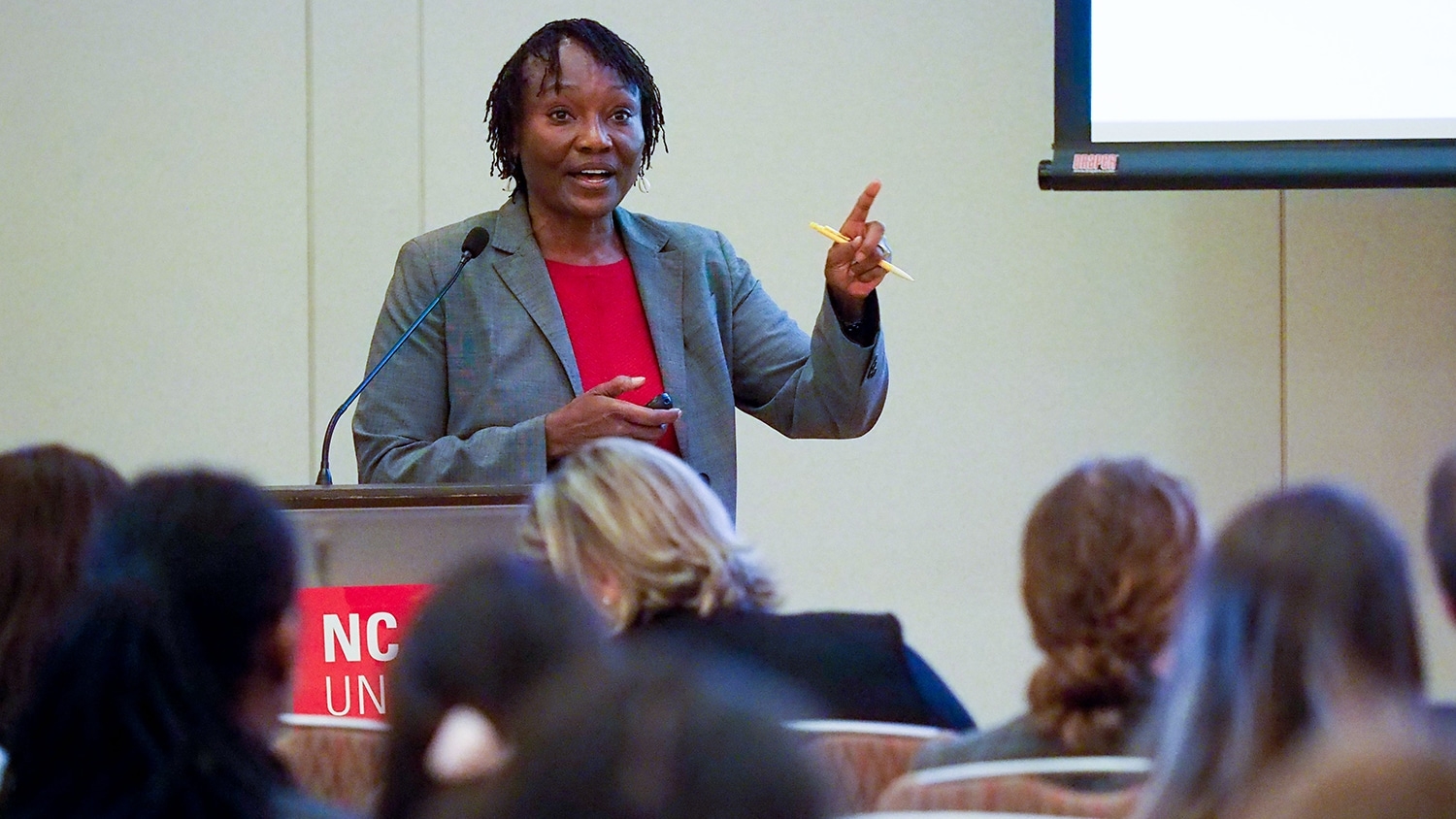