Award for Excellence in Teaching

Swallow is one of 16 educators – one from each UNC System campus – who will be presented with Awards for Excellence in Teaching by UNC System President Erskine Bowles and Board of Governors Chairman Jim Phillips, Jr. during a luncheon today (May 11) being held in conjunction with the Board’s May meeting. Winners will receive a prize of $7,500 and a bronze medallion.

The Board of Governors Awards for Excellence in Teaching were created in 1994 to underscore the importance of teaching and to encourage, recognize, and reward outstanding teaching. Nominees for the award must be tenured professors who have spent at least seven years at the nominating institutions and who have “demonstrated excellent or exceptional teaching ability over a sustained period of time.”Swallow’s research interests include experimental design and group testing. His work has special significance in public health research to determine frequencies of HIV seropositivity in various populations. He has at different points directed both the undergraduate and graduate programs in statistics. In addition, he has advised more than 230 undergraduates, 40 master’s and 13 Ph.D. candidates in the department, as well as mentored five Park Scholars.

Prior to joining the department in 1980, Swallow served as professor of statistics at Rutgers University, where he was named Cook College professor of the year in 1974. He received the Outstanding Teacher at NC State award in 1988, and was named Alumni Distinguished Undergraduate Professor in 1999.

Swallow received his bachelor’s degree in social relations from Harvard University, and his Ph.D. in biological statistics from Cornell University. 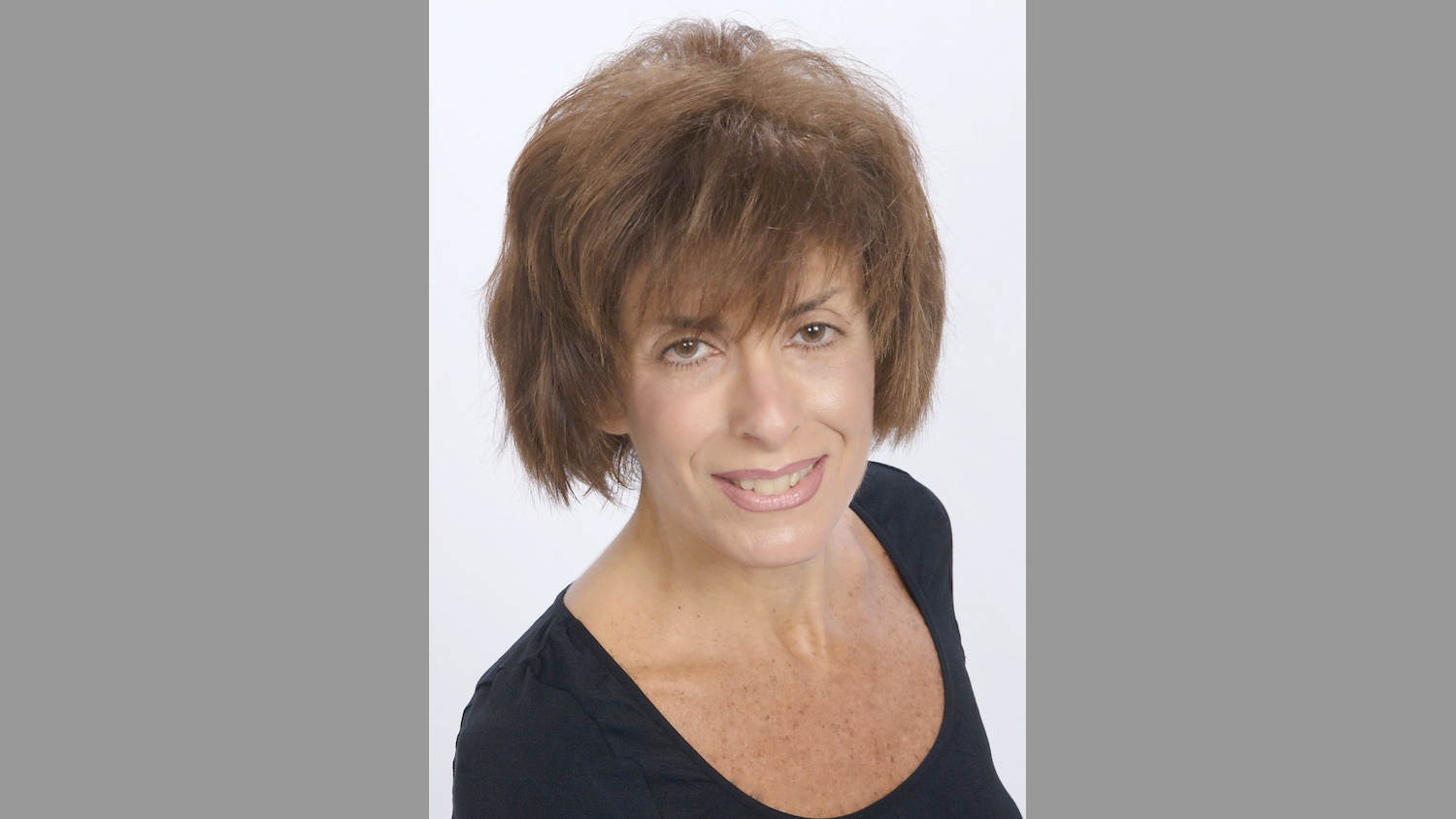 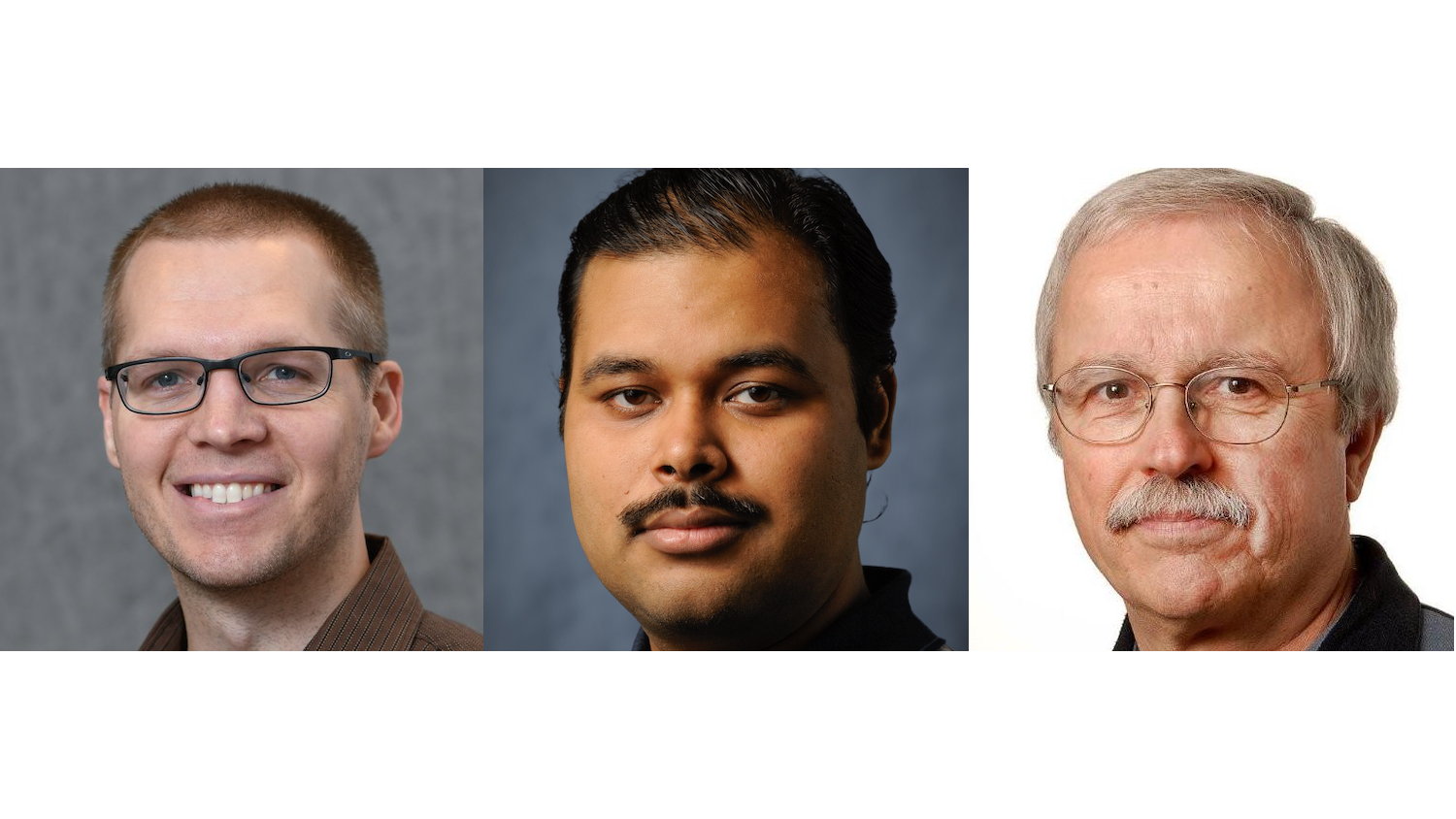 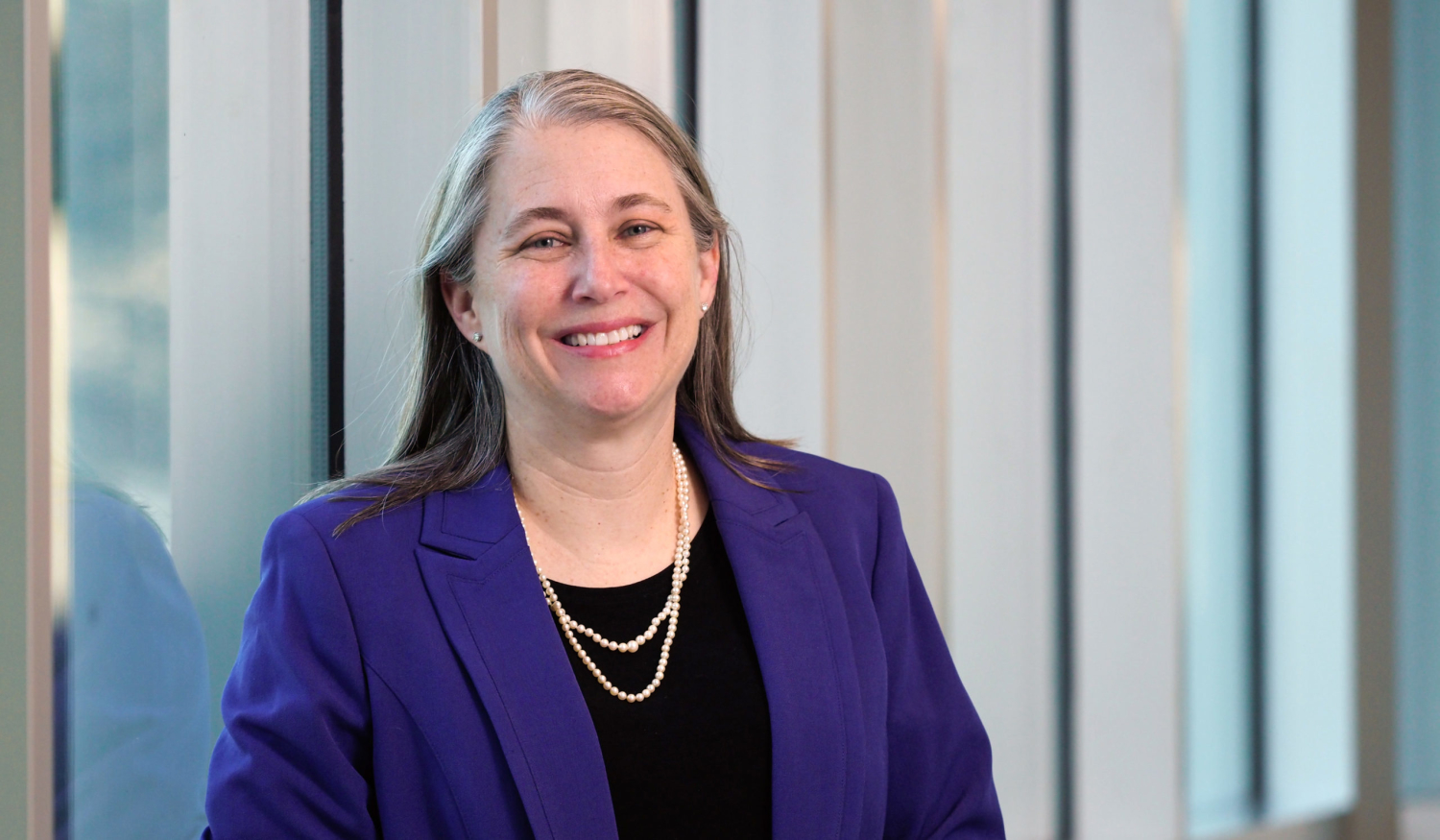